De’Maryo and I had a 9:00am meeting with a client who recently wrote a book and wants our help with getting her website, social media and blog set up. We planned to meet up at First Watch which is this cute daytime cafe. They serve breakfast, brunch and lunch. We arrived early only to realize that the wifi wasn’t working so we moved over a few stores to Panera. This really worked out because we met a gentleman at Panera named Joe who is leaving in the next week or so for a two year long missions trip in the UK! De’Maryo overheard him talking at the table next to us so he asked if we could chat with him once he finished. LOL. It was a great impromptu conversation! We will be keeping him in our prayers.

While we were out and about the kids were flying kites on the beach.

We did some office work and were supposed to meet with some friends from Capital Hill in DC but that didn’t happen because our weekly marriage small group moved up the meeting time. It was small group taco night. Hopefully we’ll get to reschedule with our DC folks really soon. We were looking forward to visiting with them and with everyone’s schedule being super busy it can be hard to get together. Our fingers are crossed.

I got up early and drove De’Maryo to work so I could use the car for the day. I dropped him off and went directly to Ikea.  It was Thursday which means the As-Is room is up to 80% off. I spent four hours in Ikea agonizing over this credenza that I eyed the week before. The credenza, in the configuration that I wanted (with glass doors), would be $165.00. Thanks to a talkative and helpful staff person we were able to find the body in the As-Is room for $12.00! It is usually $60.00. Now, I just needed the feet, doors, door hardware and shelves! The doors were $50.00, the feet were $20.00 and the shelves were $20.00. This was not in the budget. I put the $12.00 item in my cart and walked around the store. This is what I tend to do when I can’t decide if I’m going to buy an item. Something about putting it in my cart helps me decide. Later, after wandering around Ikea I felt like going through the As-Is room again would be a good idea. What did I find? A set of feet for $1.50 and shelves for $5.00! YES!! I’ll go back and get the doors another time. I also found a wall mounted leaf table that I have wanted for years. It was only $8.00!

I picked De’Maryo up  from work and while I was waiting for him to come out to the car I got a call from our kids! 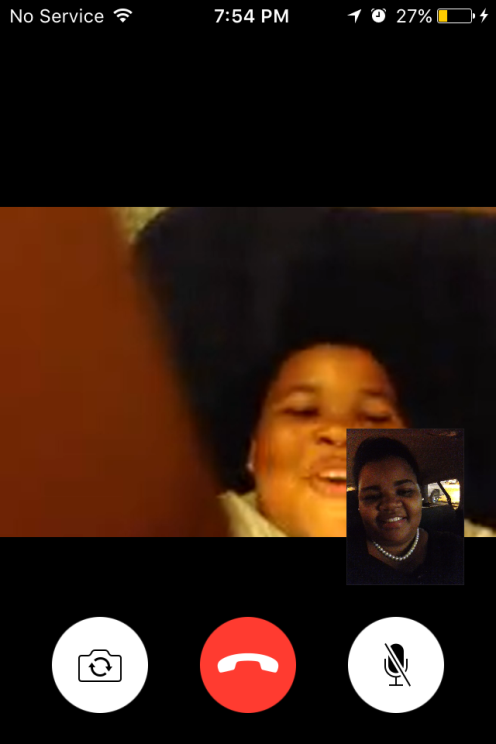 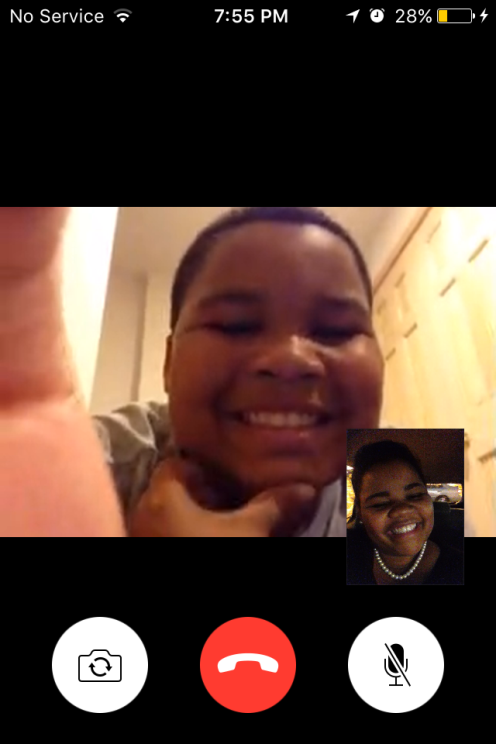 De’Maryo came out just in time so we talked to the kiddos for a while and then went out for a small treat. Krispy Kreme opened a store about 15 minutes from our house and my husband has never had a hot, fresh Krispy Kreme doughnut. We drove there hoping that the light would be on and it was! We got doughnuts, coffee and sat in the store finishing up a book on small groups  and talking.

It was such a beautiful night that we ended it sitting on our patio under the stars.

I worked on projects around the house and then we went to a play with friends. It was horrible! LOL! Thank God the tickets were free. We had so much fun with our friends though so it made the play bearable. We stayed out way too late eating dinner/dessert and watching movies at their house! It was so much fun.

I made pictures the next day using styrofoam and a $3 engineering print from an office supply store.

I think they came out really cute. I’ll do a post to show you guys how they are made and where I hung them. 😊I also made some pillows for the couch and plan to make another piece of art work from two pieces of canvas that is sitting around collecting dust in our craft closet. We shall see!

Have a great day.